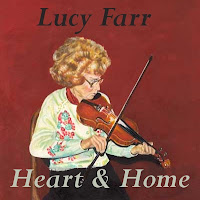 Once again I have used a piece by the wonderful painter Jane Ridout for the album cover. Her paintings of a number of traditional musicians are quite exceptional, and they are available to view here.
Posted by Dragut Reis at 10:32 11 comments: