I've added an alphabetic artist index to the blog, allowing for easy browsing among the albums that I've uploaded. It can be found on the right hand side of the screen under the Navigation heading.

The Artist Index also features a growing number of links to Youtube videos of performances by traditional Irish musicians. I've tried to include only those videos which are of a high quality - both in terms of musicianship and sound reproduction - but the sound quality of a number of videos which have both musical and historical significance can be less than perfect.

Any suggestions regarding videos of traditional Irish musicians you think worthy of inclusion will be gratefully received...
Posted by Dragut Reis at 15:49 4 comments: 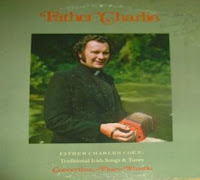 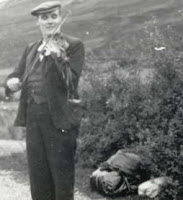 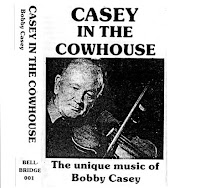