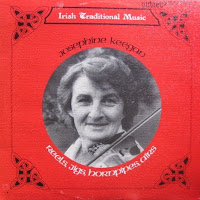 One of five of Josephine Keegan's solo fiddle albums on which she double tracked her own piano accompaniment. There is some lovely playing as well as a very nice selection of tunes. 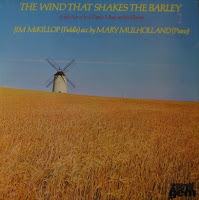